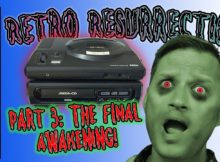 mega cd sega cd
Join me in the third and final part of this Sega MegaCD repair journey. We got the Sega MegaCD working in the last video but it was in
Read More 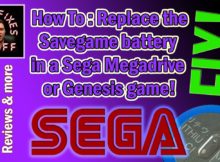 Repair
Changing the save game battery in a Sega Megadrive / Genesis cartridge! Not much else to say apart from that I made some mistakes (FAIL!) and have highlighted
Read More

Chatting
A new video, and yet another mystery unboxing 🙂 A big thanks to Andy Brown for this awesome package!
Read More 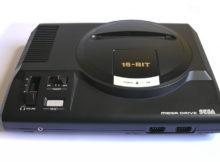 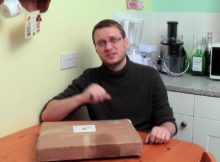 Package
A package arrives at Mark Fixes Stuff, with a bunch of goodies from Andrew Brown, a group member in the facebook group RetroGamerVX Thank you for the fabulous
Read More